Roles in the Legislative Assembly

In 1993, PEI's Famous 5 held five of the most influential positions of government in the province of Prince Edward Island: Lieutenant Governor, Premier, Leader of the Opposition, Speaker of the Legislative Assembly, and Deputy Speaker.

Here is an introduction to the people and the roles that make up the Legislative Assembly.

The Queen and the Lieutenant Governor

Canada’s head of state is the Queen Elizabeth II. In Prince Edward Island, as in other provinces, The Queen appoints a Lieutenant Governor to act on her behalf. The Lieutenant Governor’s approval (called the Royal Assent) is needed for a bill to become law.

The leader of the political party with the greatest number of seats becomes the head of the provincial government and is known as the Premier.

It is up to the Premier to select a small group of MLAs from his or her party to work as ministers of the Crown, in charge of the day-to-day activities of individual government ministries or departments.

Roles in the House

The Speaker is an MLA elected by the other members of the Legislative Assembly to oversee debates and make sure the House follows established rules of behaviour and procedure. The Speaker is neutral and only votes to break a tie. The ceremonial costume of the speaker is a tricorn hat and black robe.

The Speaker is also responsible for overseeing the day-to-day operations of the Legislative Assembly, security, the Hansard and for representing the House on all ceremonial or formal occasions. The MLAs also elect a Deputy Speaker to carry out the duties of speaker in the case of death or absence from the House.

Legislative pages are high school students who work in the Legislative Assembly while in session. Pages act as messengers in the Chamber, meet with MLAs and officials and learn how laws are made and how the Province of Prince Edward Island is governed.

House leaders are key players in managing the affairs of the House. The Government House Leader arranges the daily business of the Legislative Assembly in co-operation with the House leaders from Official Opposition parties. They also keep their members informed of the business before the Assembly and arrange for speakers to take part in debates.

Each caucus selects a member to serve as caucus whip. Whips ensure their party members are in the House to vote with other members of their caucus.

Officers of the House

The clerk of the House is the senior permanent officer of the Legislative Assembly. As a non-partisan (no bias for or against any political party) officer, the clerk is responsible for maintaining all official House documents, for providing advice on parliamentary procedure to the Speaker and other MLAs as required and for administering the various departments of the Assembly on the Speaker’s behalf. The clerk of the House is assisted by a clerk assistant.

Members from other minority political parties and independent MLAs make up the general opposition. 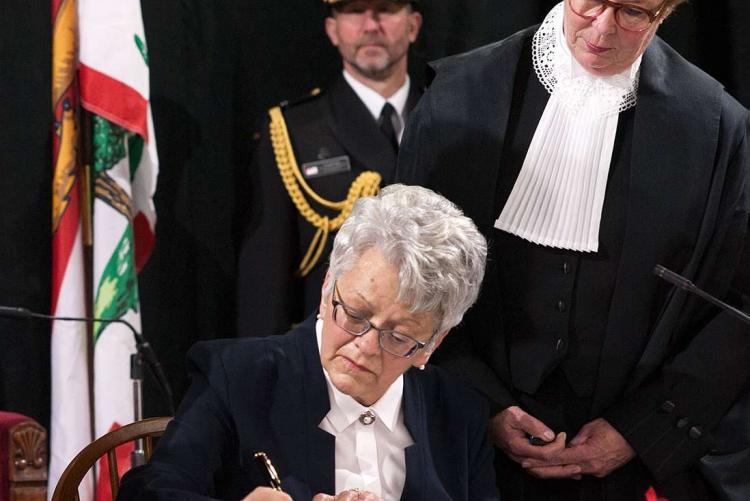 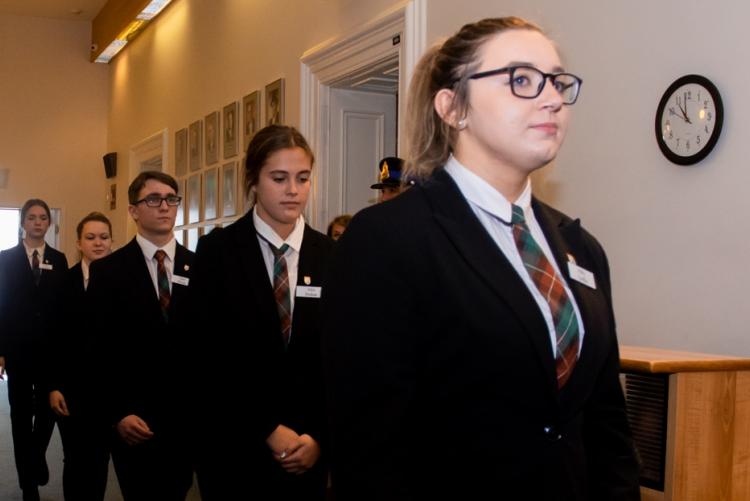 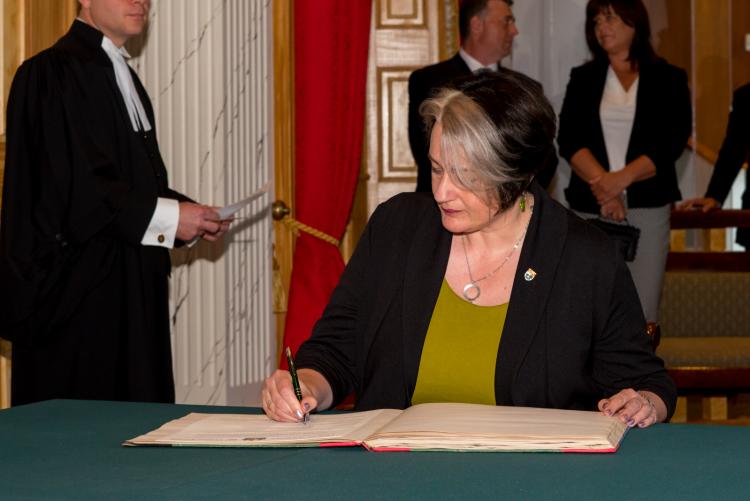 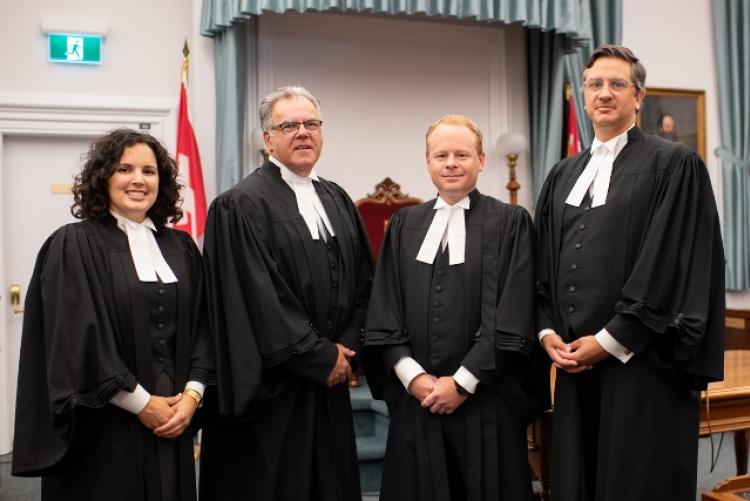 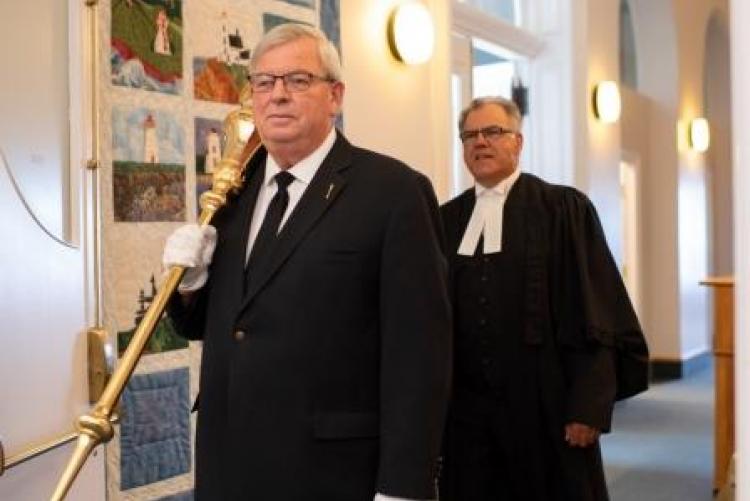 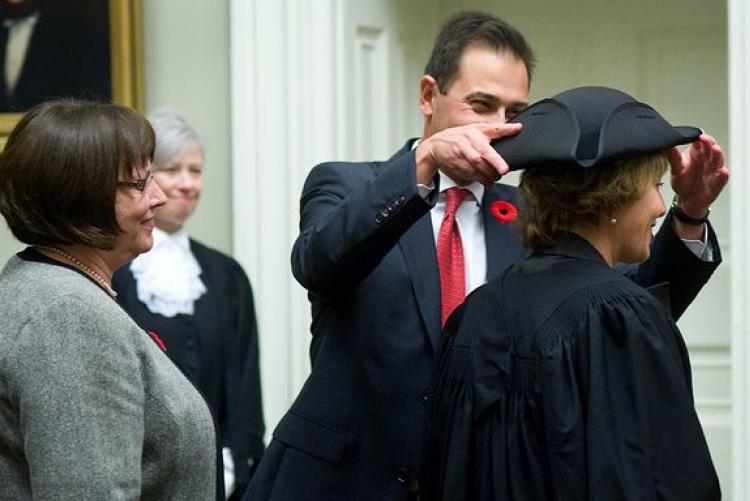